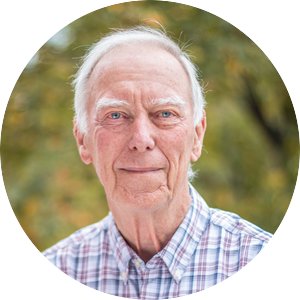 Honorary member of the Society of Flavor Chemists

F.E.M.A. Excellence in Science Award. (2006) first recipient. (“The Award was established by F.E.M.A. to recognize eminent scientists with an exceptional track record of discovery in the field of  flavor science including chemistry, biotechnology, analytical and delivery.”)