The Department of Food Science and Nutrition was established on July 1, 1972, by merging the Department of Food Science and Industries in the College of Agriculture with the Divisions of Foods and Nutrition and Food Service Administration in the College of Home Economics. This merger followed a joint faculty study of the food, nutrition, and food service management areas in the two colleges, which resulted in the recommendation that one joint department be established under one head. Within this department, overall direction of teaching and research would be integrated, and all curricular programs would be available to students in both colleges. The department celebrated its 40th Anniversary in November of 2012. For the event, FScN faculty member Mary Schmidl created a slideshow (PDF), full of interesting facts about the department's history. 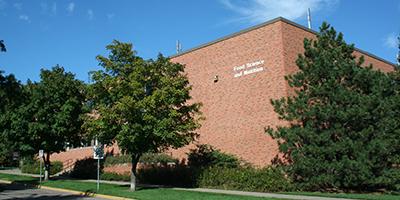 FSCN has had several department heads over the years. Elwood Caldwell was appointed head in 1972 and retired from the role in September 1986. Howard Morris served as acting head until July 1, 1987, when Frank Busta was appointed head. Busta was re-appointed for three-year terms in 1992 and 1995. Joe Warthesen (associate department head) was acting head during Busta’s sabbatical leave in calendar year 1997, and when Busta chose to return to faculty status on January 1, 1998, Warthesen continued to serve as acting head. Warthesen was named head in May 1998, following an internal search, and served until his untimely death on January 31, 2003. Allen S. Levine from the Veterans Administration Medical Center in Minneapolis was hired as department head and professor after a national search in 2004. 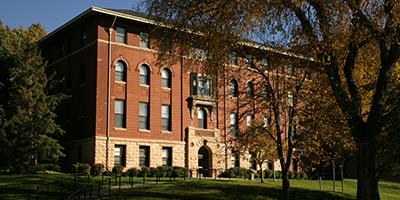 The General Mills Chair in Cereal Chemistry and Technology was endowed in 1988. The Genomics for Healthful Foods endowed faculty position was added in 2002. Efforts are ongoing to establish other chairs within the department.

The Food Science and Nutrition building was constructed in 1959 and remodeled in 1975, the Andrew Boss Laboratory was built in 1973, and McNeal Hall was refurbished in 1974. Keeping classrooms contemporary with technology information systems is a continual process.

In June 1983, the Hospitality and Food Service Management program was phased out following evaluation of the strength of the respective undergraduate programs. In 1989, the Consumer Food Science and Food Science and Technology majors were combined into the Food Science major, and the Nutrition and Dietetics major was re-titled Nutrition. Now students within the undergraduate Nutrition program may be in one of three tracks: the Didactic Program for Nutrition and Dietetics, nutritional sciences, or nutrition studies.

Extension efforts have traditionally been in the area of food science and technology or nutrition. Within these areas, the emphasis has changed depending on the needs of the clientele and restructuring within extension. Primary strengths remain in food safety and the relationship of nutrition to health. In the mid-1990s, a number of faculty had 10 percent Extension appointments, but this has evolved to Extension appointments being more concentrated in four positions.

The department is affiliated with a number of research centers within the University of Minnesota. The Minnesota-South Dakota Dairy Foods Research Center, housed in the department, is jointly funded by Dairy Management Inc. (an arm of the National Dairy Promotion and Research Board), and the Midwest Dairy Association (representing dairy producers in a multi-state area). The center was established in 1987 and was directed by Joe Warthesen since its inception until January 2003. Lloyd Metzger is the current director. Research projects of the Center support about 15 graduate students annually.

The Center for Animal Health and Food Safety, in the Andrew Boss Laboratory/Meat Science building, was established in October 2001. The center brings together faculty across the University from human and veterinary medicine, public health, agriculture, nutrition, economics, engineering, and business to focus on the food system from farm to consumer.

The Department of Food Science and Nutrition creates and shares knowledge to ensure a safe, healthy, and appealing food supply that supports the well-being and prosperity of people and the environment.

Innovating together to improve health through food.

Read about FSCN's initiatives and commitments to DEI

During the 2015-16 academic year, the Department of Food Science and Nutrition undertook a strategic planning process to set the stage and direction for the next ten years. With the help of a consultant and commitment from faculty, staff and students, the department produced a 12-page document outlining its mission, vision and strategic priorities.

The original strategic plan will serve as a 'living document' meaning the strategic planning committee is open to modify and change goals as original milestones are met. We invite everyone in the FSCN community to read this document and join us as we continue to grow and challenge ourselves to become the best we can be. Please keep an eye on our website, social media and monthly newsletter for progress reports. 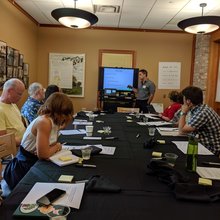 The FSCN Advisory Council provides valuable insight, advice and guidance to the department. Members include a variety of professionals from the private sector related to the departmental disciplines.

Mission of the Advisory Council 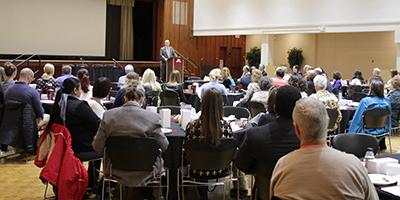 Department faculty also participate in a number of other centers and institutes administered within and outside the University of Minnesota. There is a synergy between faculty with others who share similar interests and goals. 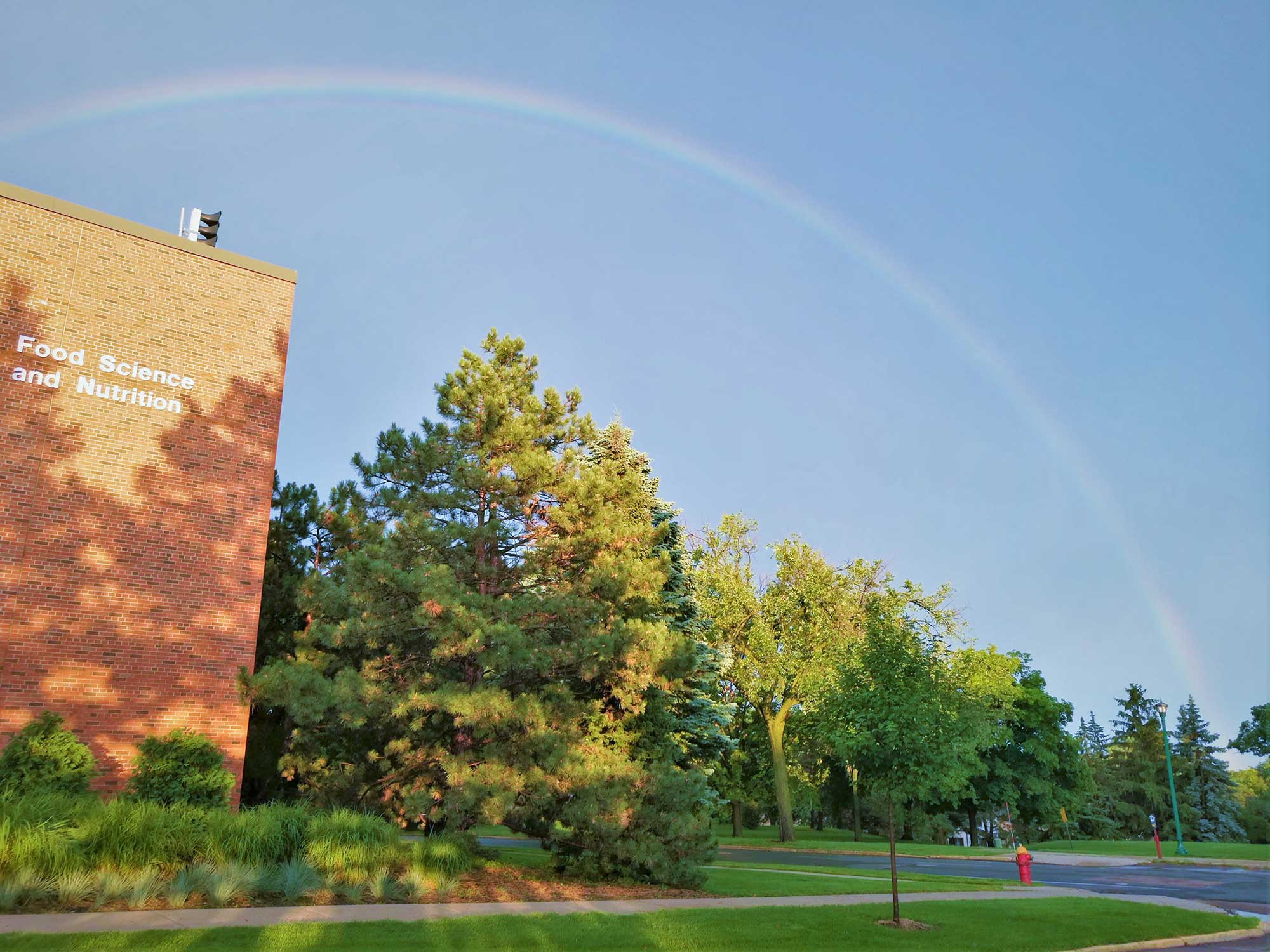 Innovating together to improve health through food.